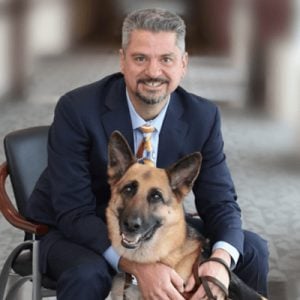 Michael is a managing partner in Amoruso & Amoruso, LLP and concentrates his practice on Elder Law, Asset Preservation, Comprehensive Estate Planning, Estate Administration and Guardianship. From 2011-2018, he received an AV Preeminent Peer Review Rating by Martindale-Hubbell – the highest possible rating for both legal ability and ethical standards. He was chosen as a 2010-2017 New York Metro Super Lawyer for Elder Law. From 2011-2017 he was named one of the Top 25 Westchester and Top 100 New York Super Lawyers among all practice areas and was featured by Super Lawyers Magazine in 2013. He was selected in the U.S. News & World Report as 2018 Best Lawyer in America for Elder Law. In 2009, he received a U.S. Congressional Proclamation for his work in Elder Law and Special Needs Law.

Mr. Amoruso is President of the National Academy of Elder Law Attorneys (“NAELA”) and in 2017 was elected to the NAELA Council of Advanced Practitioners. In April, 2016, Mr. Amoruso was named as a NAELA Fellow in recognition of his outstanding leadership and exceptional commitment to addressing the challenges faced by the Elderly and those with Special Needs. He was the 2014 recipient of the NAELA Theresa Foundation Award for his dedication to those with Special Needs and received the 2013 NAELA President’s Recognition Award and the 2010 NAELA Outstanding New York Chapter Member Award. He also served as President of the New York Chapter of NAELA. 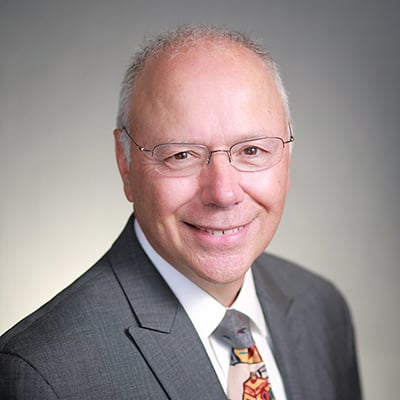 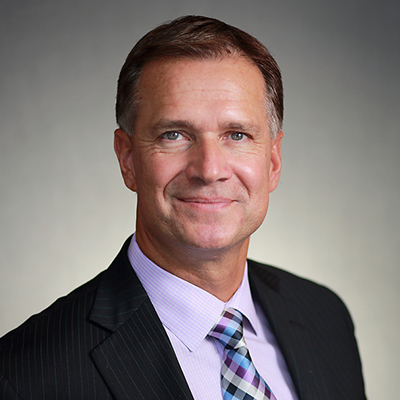 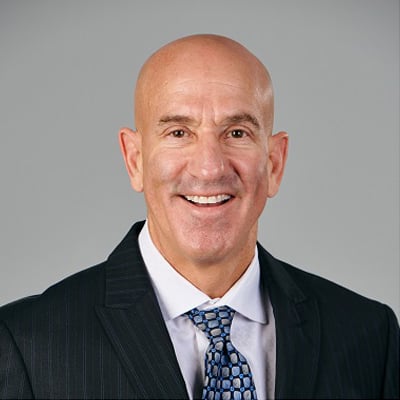