Brian joined ElderCounsel in February of 2008 and serves as Director of Law and Technology.  Prior to joining ElderCounsel, Brian was the Director of Technology for WealthCounsel, ElderCounsel’s sister company.  Brian practiced estate planning law in California for several years before joining WealthCounsel.  He has a keen interest in HotDocs development and helping members make the most of the software.

Brian’s primary role with ElderCounsel is the creation and maintenance of ElderDocx®, ElderCounsel’s elder law document drafting system, as well as website and other technology management for ElderCounsel. 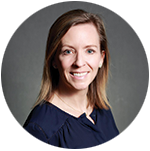 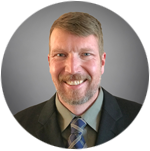