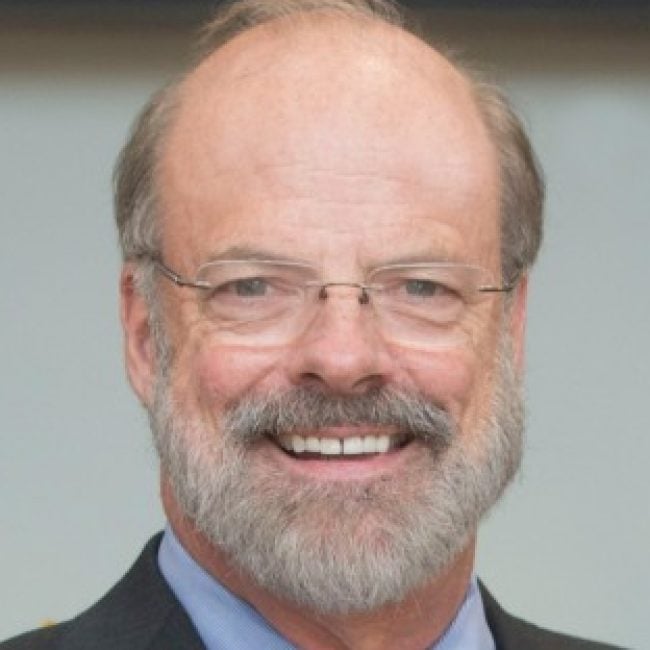 Wade graduated from the University of Richmond with a B. A in English, magna cum laude, in 1979. He earned his law degree from George Mason University School of Law in 1984. During the early part of his career he concentrated his practice in civil litigation with the prestigous law firm Prickett, Jones, Elliott, Kristol, and Schnee. After many years in the court room, Wade left his large firm practice in favor of developing a practice that would allow him to work with famalies to meet their legal needs and allow him more time with his family. In 2004 he joined The Hogan Firm to build a trust and estates practice for the firm. To this end, he earned a graduate degree in estate planning from the Temple University Beasley School of Law in Philadelphia, PA. In 2011 Wade added Elder Law to his practice and as a result has started his own practice which is known as The Delaware Elder Law Center. The new practice opened its door on December 17, 2012. Wade is a member of Wealthcounsel and a member of the Delaware trusts and estates bar.