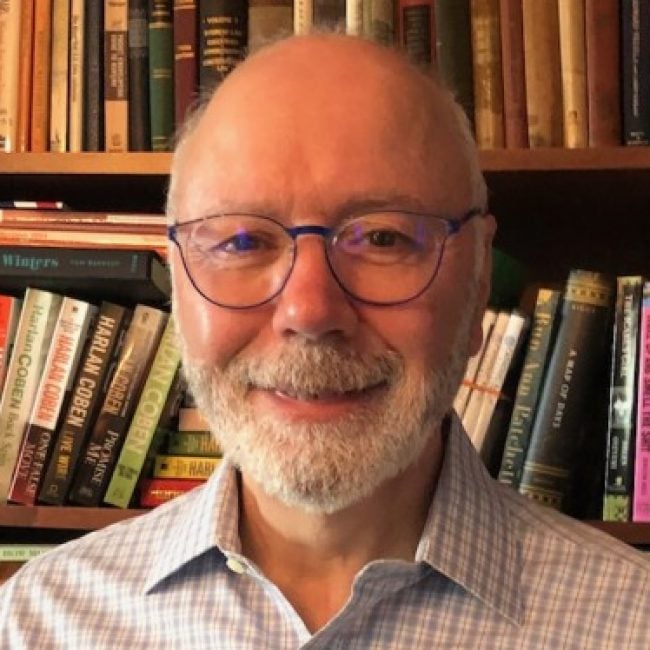 Vincent is the managing shareholder of Russo Law Group, P.C. He has championed the rights of seniors and people with special needs since 1985.  He is a founder and principal of ElderCounsel, LLC.

Vincent is a Founding Member, Fellow and Fifth President of the National Academy of Elder Law Attorneys and a Co-Founder of the Academy of Special Needs Planners. Vincent is the president of the United Cerebral Palsy of Nassau County Guardianship Corporation. He is also a Co-Founder of the Theresa Alessandra Russo Foundation (and the Theresa Academy of Performing Arts) established in memory of his daughter which helps children with special needs.

He is admitted to the New York, Massachusetts and Florida State bars and is the co-author of New York Elder Law and Special Needs Practice (Thomson Reuters).

Vincent is happily married to his beautiful wife, Susan. Together they have four children, Dante, Elizabeth, Theresa (1986 -1991), and Robert. In his spare time, Vincent enjoys traveling and spending time with his grandchildren. He is also an avid Beatles fan and collects John Lennon lithographs.