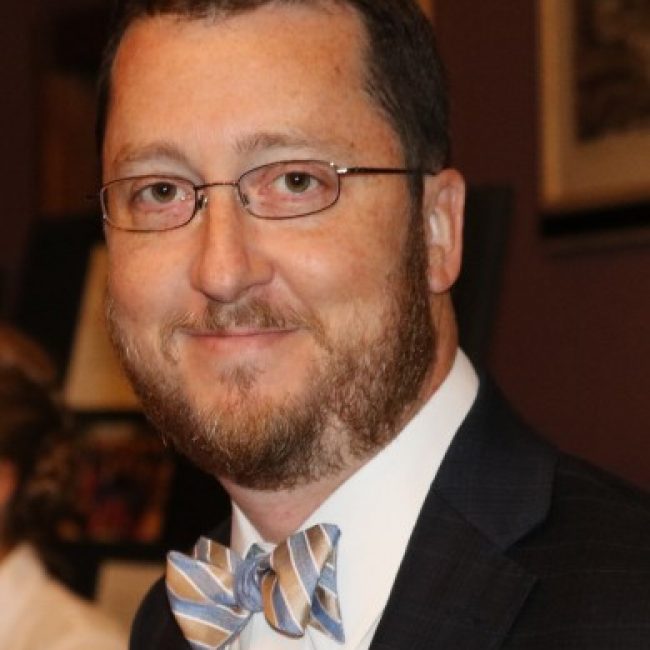 Please input your information below to send a notification to Aylin Guven.

Mr. McCarthy received his J.D. from the Keller School of Law at The University of Dayton, in Dayton, Ohio, where he earned honors in the fields of Taxation, Wills and Trusts. He earned his Bachelor of Science degree from Shepherd University in Shepherdstown, West Virginia, where he majored in Political Science.

Doug is admitted to practice in all the Courts of the Commonwealth of Virginia and West Virginia, as well as the U.S. District Court and the U.S. Bankruptcy Court, Western District of Virginia.  He is a member of the Virginia and West Virginia State Bars as well as the National Academy of Elder Law Attorneys.  He has been recognized as a Distinguished Member by the Thomas More Law Center.

He was elected to the Frederick County Board of Supervisors and is currently serving his second term.  He was a U.S. Representative to the first United Nations Symposium on Drug Abuse Prevention in Tokyo, Japan.

Doug serves on the boards of several non-profit organizations.  He is the current Chairman of Chelsea Academy, Inc., is the immediate past Chairman of The Village at Orchard Ridge, Inc. and serves or has served as a board member of the Shenandoah Apple Blossom Festival, Inc., Chelsea Academy Foundation, Inc., Adult Care Center of the Northern Shenandoah Valley, Inc., New Eve Maternity Home, Inc., Gainesboro Ruritan Club and the Ancient Order of Hibernians.